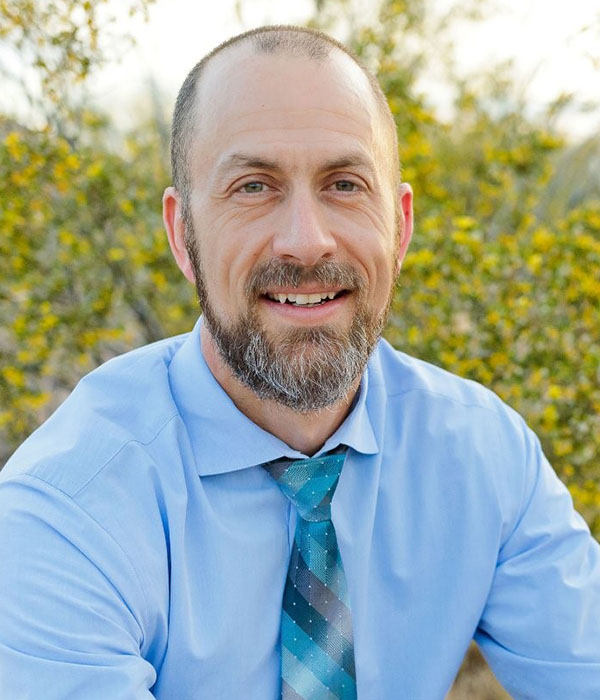 Mike Faust is the Director of the Arizona Department of Child Safety.

Mike began his state career in September 2015 at the Arizona Department of Administration’s Government Transformation Office. During this assignment he worked closely with the DCS leadership team to build the agency’s management system, supported development and implemented the Department’s strategic objectives and improvement priorities. Mike found working in child welfare to be extraordinarily rewarding. He officially joined the Child Safety team in December 2016 as Deputy Director where he continued to support strategic planning, projects and management system definition across state agencies.