PHOENIX — Governor Doug Ducey today announced the appointment of Mike Faust as the new Director of the Arizona Department of Child Safety (DCS). Faust replaces Director Greg McKay, who will depart his position as director of the agency on August 30th to begin as Chief Operating Officer for Childhelp USA.

“There is no greater responsibility of government than to protect public safety and that’s especially important when it comes to caring for and protecting vulnerable children. Mike Faust has spent the last four years as an instrumental figure in the positive transformation of the Arizona Department of Child Safety,” said Governor Ducey. “His passion and deep understanding of this important responsibility has led to better outcomes for thousands of vulnerable children including the elimination of the inactive case backlog and an overall reduction of children in out-of-home care. I’m grateful for Mike’s willingness to lead this agency, and further our progress in caring for Arizona’s kids.” 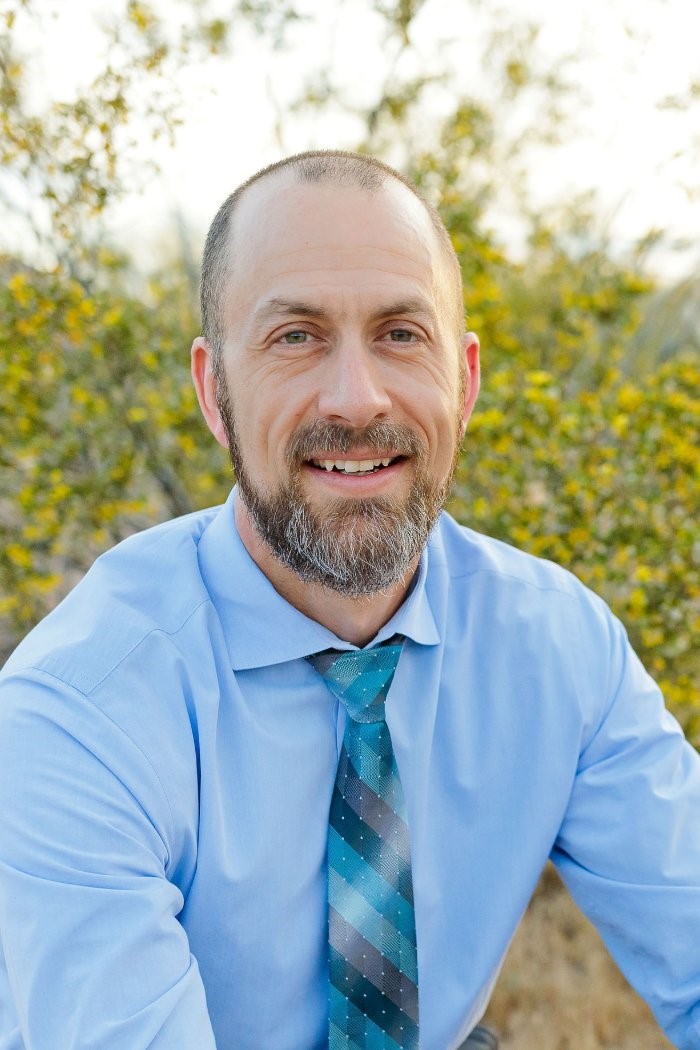 "I am grateful to have served under Director McKay for the last 4 years and observed firsthand how his leadership has led to unprecedented gains in improving outcomes for the children and families we serve,” said Faust. “I am humbled and thankful for the opportunity to continue those efforts. Through the efforts of our valued DCS case managers and staff, partnerships with the provider community and support of the kinship, foster and adoption community, we will continue to seek outcome improvements for Arizona's vulnerable children."

“As we’ve worked to continuously improve DCS, Mike Faust has been at the forefront of our efforts,” said Director Greg McKay. “I am confident in Mike’s ability to sustain and build on these successes, and I’m grateful for Governor Ducey’s vision and commitment to caring for Arizona’s most vulnerable children.”

Faust currently serves as Deputy Director of Support Services at DCS, where he has led the department’s strategic planning and management system innovations that have transformed DCS into a national model for results-based improvements. These efforts have earned the department repeated national recognition.

Faust began his career with the state in September 2015 at the Arizona Department of Administration’s Government Transformation Office. During this assignment, he worked closely with the DCS leadership team to build the agency’s management system and supported the development and implementation of the Department’s strategic objectives and improvement priorities.