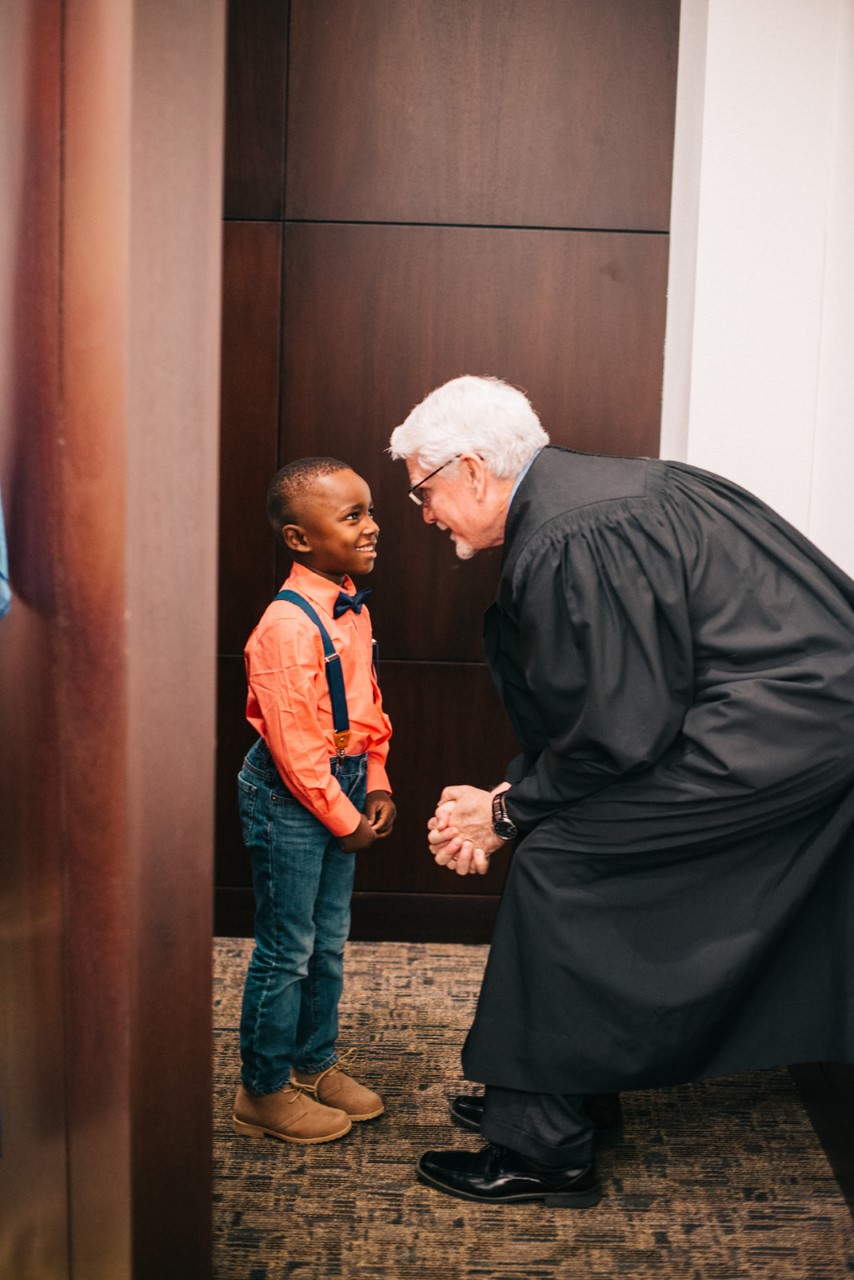 Jacque and Jeremy Geller knew from the start that they were going to have a large family. They had been married for a while, with five beautiful biological children, and decided to get licensed as foster parents. Their original drive toward licensing was to be able to care for the child of a friend. Ultimately that child’s mother ended up being able to safely parent, but Jacque and Jeremy decided to continue on with the process to obtain their license.

Initially, Jeremy had reservations about the fostering and adoption process. He feared that he may not be able to share the same love with a child that was not his biologically. Well, that fear was quickly put in the past. Jeremy says that the first child placed in their care changed everything. “Each child feels like a natural part of your family, you instantly fall in love.”

Jacque and Jeremy’s journey into adoption really began in January of 2018 when a 6-week-old baby was placed in their care. Not long after, a 4-year-old who had spent time in a group home also joined their family. Caring for a newborn, their five biological children and a 4-year-old who brought a history of behavioral issues with him would have been enough to make anyone call it quits, but not Jacque and Jeremy. They saw the goodness in this sweet boy placed in their care, and put in the work to ensure he knew they wouldn’t give up on him. The two boys became permanent members of the Geller family in December of last year.

Jacque and Jeremy didn’t stop there. Their adoption journey continued on when a little girl was placed in their care for a respite weekend which turned into a month, and they quickly realized she fit right in with their family. Having initially decided to only foster boys, since they had four biological daughters of their own, it surprised Jacque and Jeremy how well this little girl filled up a space in their heart that they didn’t know needed filling. They are currently working on making her a permanent member of the family.

The adoptive members of the Geller family aren’t the only ones who have benefited from the process of fostering and adoption. Jeremy and Jacque believe it is the best thing they have ever done for their marriage, because they need to depend on one another, communicate and work together to make sure all of their children are thriving. The Geller children have all changed because of this experience – their adoptive children are adapting as a part of a safe and nurturing environment and have become awesome siblings to their biological kids. Their biological children have found ways to mentor in their community and feel a pull to help other kids, because they know the experiences their siblings have had and the impact that love can make.

The Gellers know that this process is not without its trials, though, and people often tell them they don’t know how they do it, how they “give a child back” once they’ve come to love them. Jacque would say, “You develop a love for the children, and when it is safe and appropriate, their family as well. No matter how a situation ends up, you make peace with the fact that the child is where they need to be.” Not all cases are the same, and the Gellers have worked hard to ensure that they honor the fact that if it is safe and right for the child, reunification is a positive plan.

Jacque and Jeremy believe that the children who needed them came to them and stayed, that there is a little bit of magic in knowing that a child is the right fit. Both of them might say that one of their sons wasn’t the right fit on paper, but within the walls of their home he fits perfectly and is thriving. The Gellers believe that everyone has benefited from their adoption journey and that, of course, the lives of their adoptive children were changed by coming into their home, but the lives of Jeremy, Jacque and their biological children were changed by these little lives as well. As Jacque puts it, “Each child is a unique little piece of your family that you didn’t know was missing.” 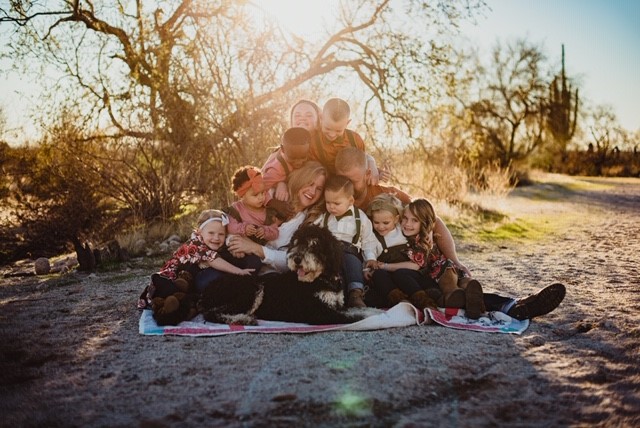 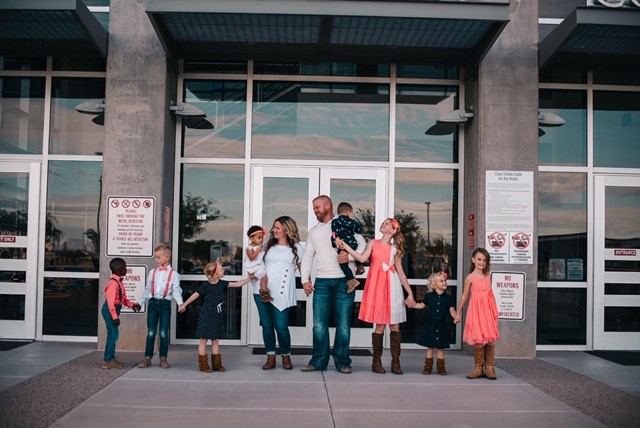